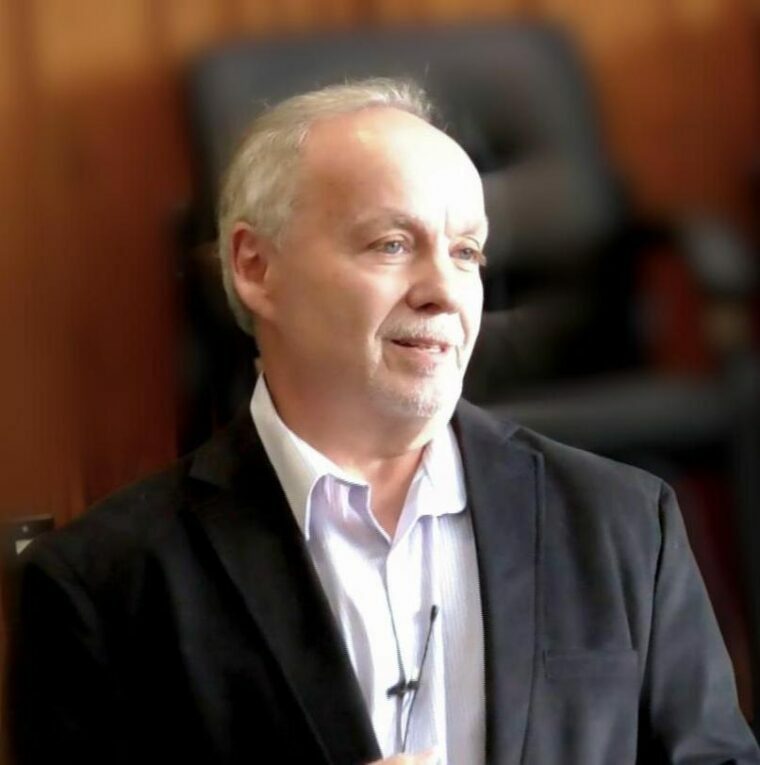 I was raised as a “moderate” Roman Catholic until 1981 when I encountered Jesus the Messiah in a profound and personal way. It was shortly after that, through a study in Genesis, that I began to recognize how the roots of my new found faith were grounded in the Abrahamic Covenant, and specifically the stark imagery of Messiah in the binding of Isaac. I soon realized that everything in the Torah pointed to Messiah and the Jewishness of the Gospels. In 1986 I was introduced to Messianic Judaism and Brith Hadoshah.  As a non-Jewish believer in the Messiah of Israel, Messianic Judaism has been foundational to my life.  I have come to realize that as a Gentile believer, I have a responsibility to be faithful to Romans 1:16.  Paul/Sha’ul speaks of the power of the gospel to “bring salvation to everyone who believes; first to the Jew, then to the Gentile.”  I remember a friend telling me once that when he talked to someone who was Jewish, that it always occurred to him that Yeshua was their brother before he was ours.

This serves to remind me that God has a love relationship with His people.  Who wouldn’t want to be part of that restoration?  My wife Lora and I have come to appreciate the richness of this Godly heritage and I was made an elder at CBH in 2004.